The historical property and unique structure make the lodge a perfect choice for nightly accommodations while exploring the area because of its close proximity to skiing and mountain biking at Grand Targhee, restaurants and shops in the towns of Driggs & Victor, Idaho, backcountry activities in the Bridger-Teton National Forest and Grand Teton & Yellowstone National Parks.

If you are looking for reasonably priced lodging near Driggs, Idaho, then look no further. The Teton Teepee Lodge is a one-of-a-kind building that offers free internet, clean and comfortable rooms, a quiet setting, and access to endless outdoor recreational opportunities. Choose from either a standard queen room or double twin room.

The 18 rooms are circled around a large common room with an iconic fireplace. When you lodge at the Teton Teepee you’ll feel right at home. Mingle with your neighbors or make new friends around the fire, enjoy inner peace and tranquility along Teton Creek, catch a glimpse of moose, elk, bear, and other regional wildlife while hiking in Teton Canyon, and witness spectacular alpenglow or enrosadira while sipping your favorite beverage from the deck of the lodge. 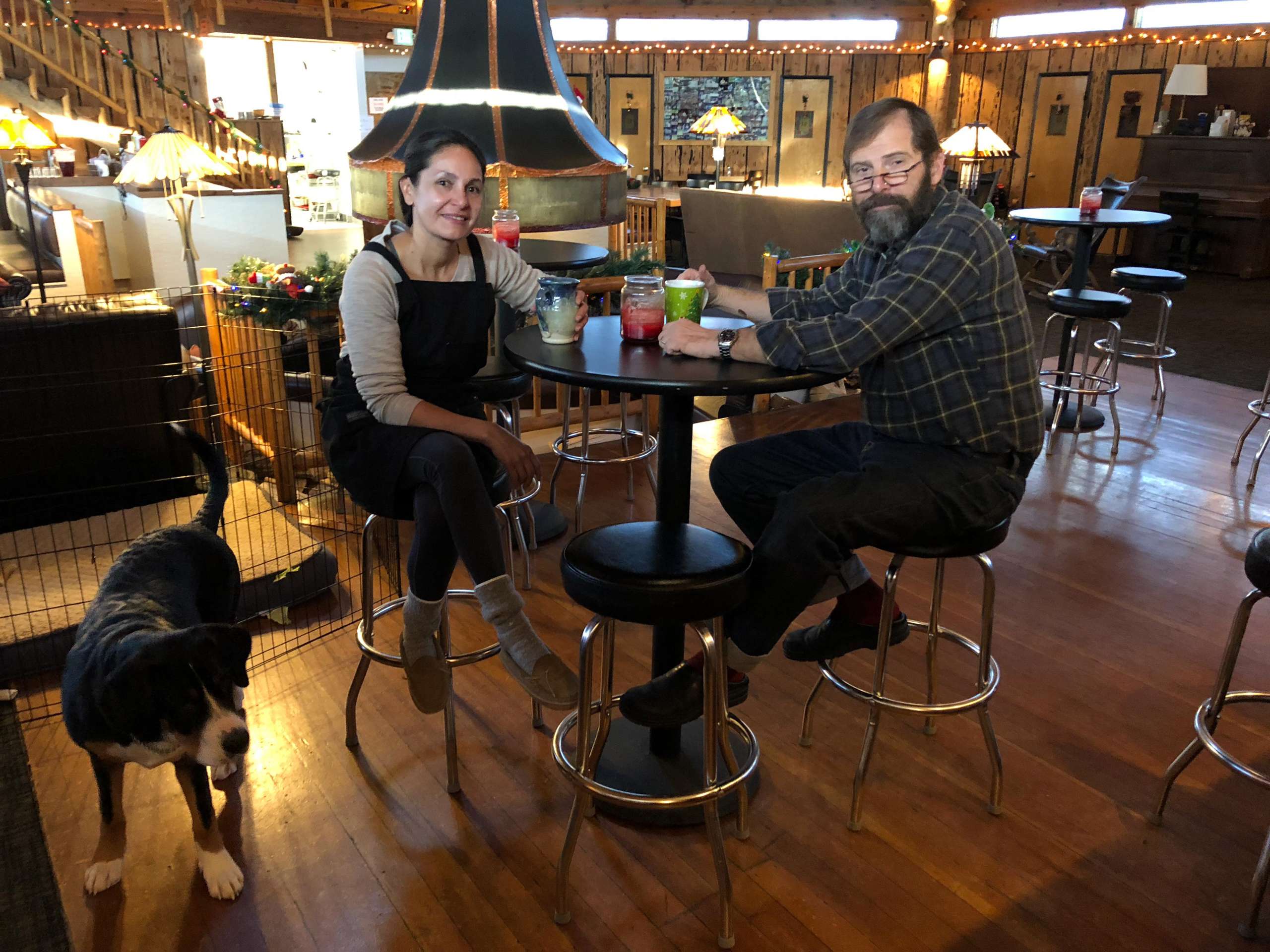 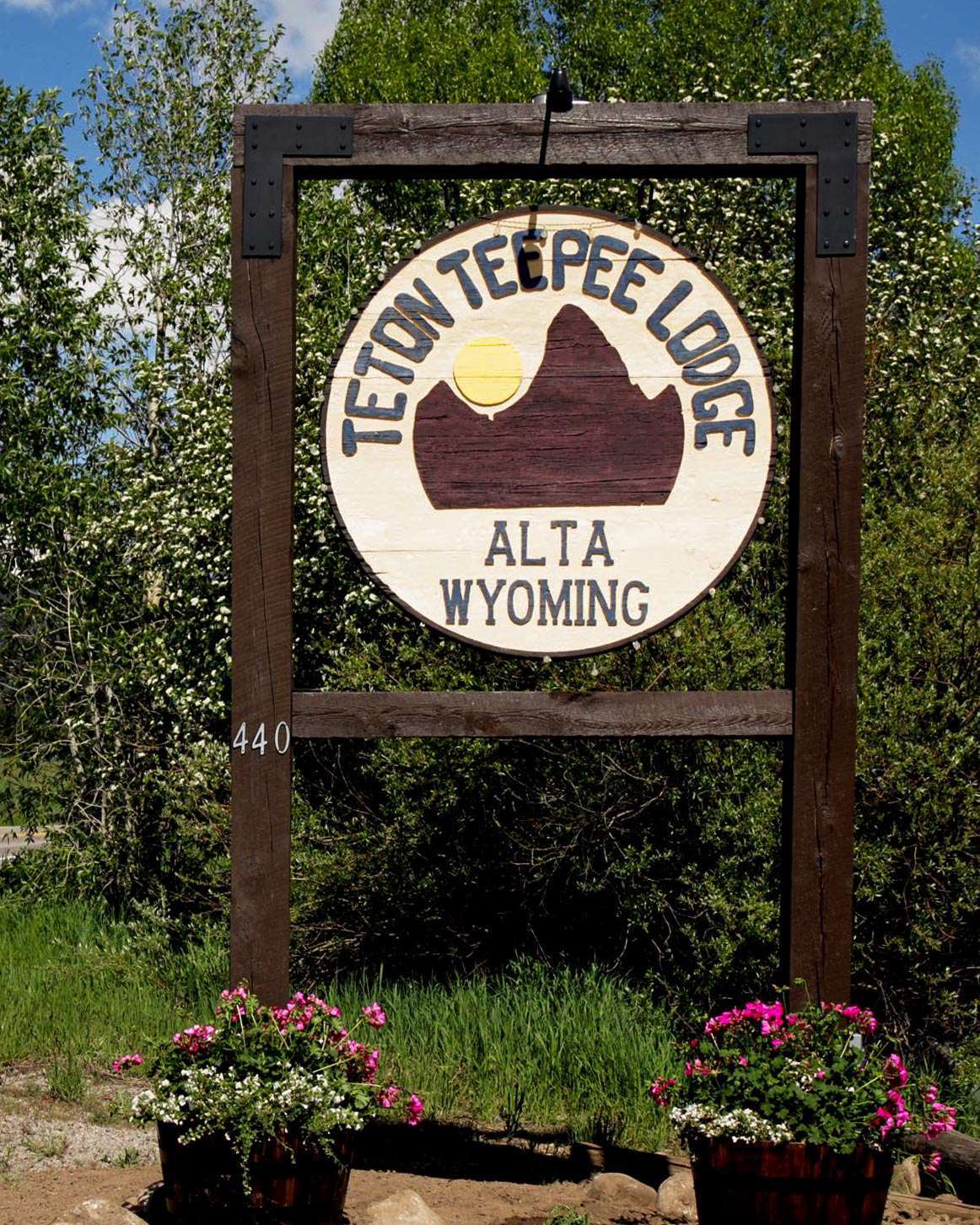 The Teepee is a landmark in Alta. The Melehes started building the lodge in 1971, shortly after Grand Targhee opened. Back then it was only open during the winter because the family ran a construction business in the summer. It was an outpost for the Grand Targhee ski team, the base for helicopter-skiing operations, and saw many famous and infamous guests through the years. 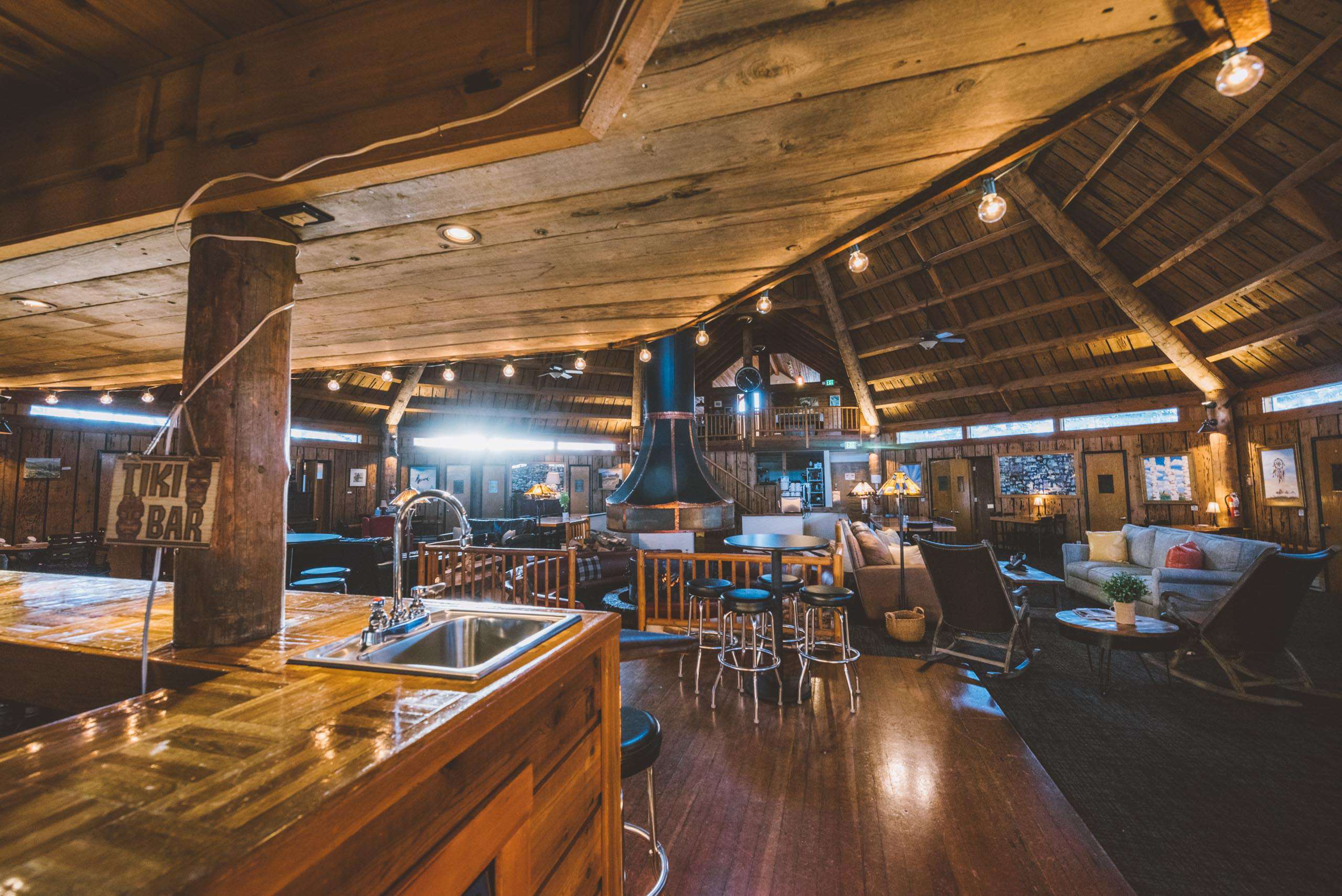 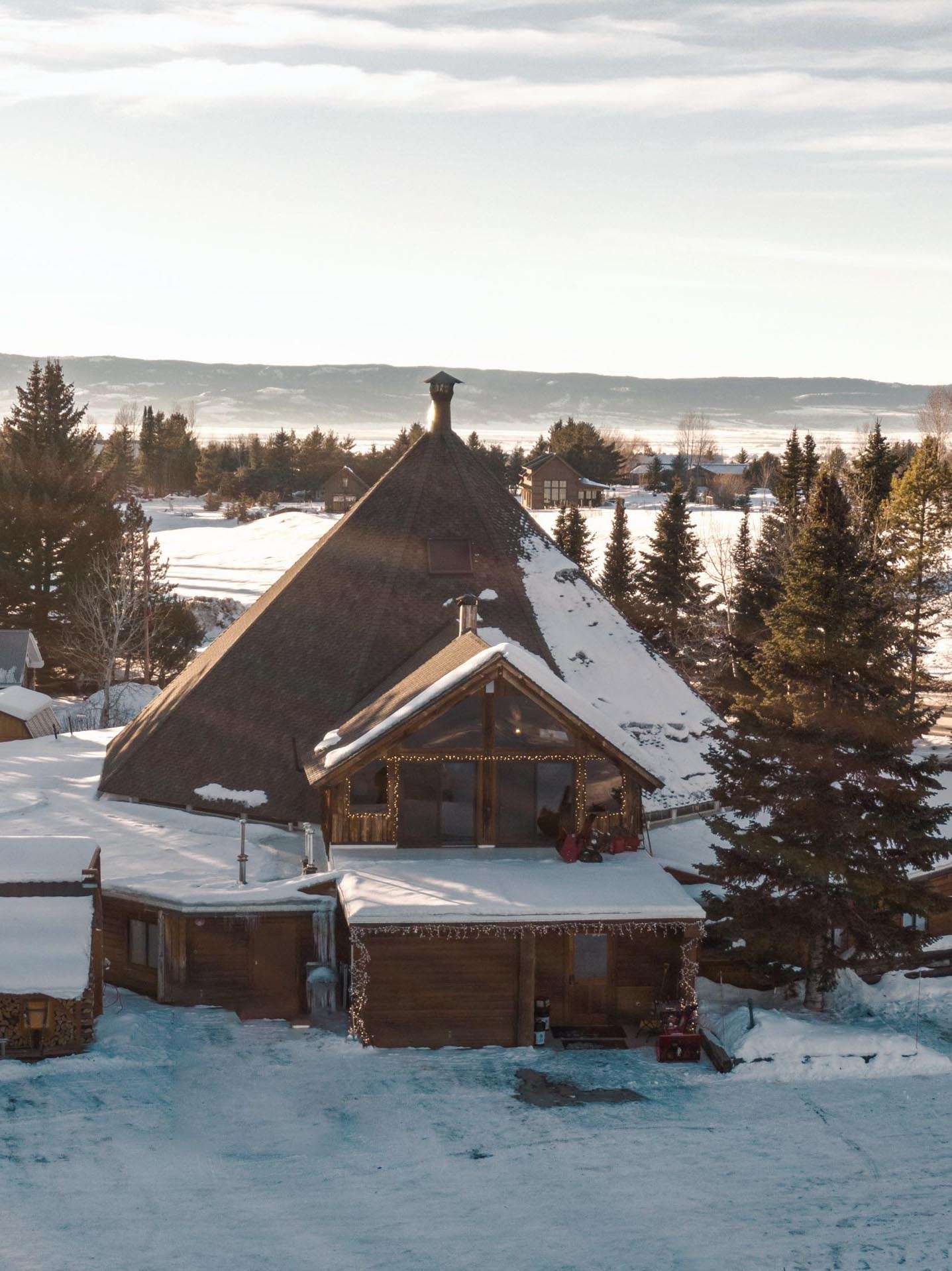 “This is an important place for this valley and the Alta community,” said Dan. “We’re really honored to be a part of that.”

“We couldn’t have sold it to a better couple,” said former owner Mark Melehes. “They’re going to make the Teepee better than us.”
Read More
the team

Alma and Dan Anderson, who purchased the lodge at the beginning of 2017, have traveled extensively. Dan was a sea captain by trade and said he never wants to see another palm tree. They spent the last several years seeking a commercial opportunity in a place they could put down roots. When they first came to the valley four years ago, they bought a piece of property in the first week and kept traveling.

Then, in January, in a moment of serendipity, Dan saw the Teepee listed for sale. The couple went to look, and immediately put in their offer.

“We bought it on a ten-minute whim,” Dan joked. “For us it was a no-brainer. The town, the region, you see the view,” he added, sweeping a hand towards the Grand silhouetted in the upper window of the lodge.

The lodge is a unique piece of architecture. It has 18 small rooms laid out like the spokes of a wheel, with a massive fireplace and ornate chimney as the hub. Dan described the builder as a “maniacal genius,” and pointed out some of the innovative details that make the building strong and enduring.